Get Big Money Out of Our Elections.
You Can Make a Difference!

Get Money Out–Maryland, Inc. (GMOM) is a volunteer force seeking to get big money out of our political system and make elections fairer. Policies that have super-majority popular support have not been implemented because big campaign funders demand policies to make themselves even wealthier. We the People must organize to achieve the systemic reforms that would make our democracy work for us.

September 2022:  Most Americans will have an election denier on the ballot this fall!  Some of these will be positioned to throw future elections into chaos!

Click HERE for a short list of the top priority mid-term races emphasizing election deniers, including a full menu of actions to take now!

Please use and share this list of competitive, mid-term races of the most dangerous election deniers running for Governor, Secretary of State, Attorney General, and U.S. Senate. They threaten to decertify elections and reject the will of voters when results are not to their liking. This may be our last chance to defeat the Big Lie! 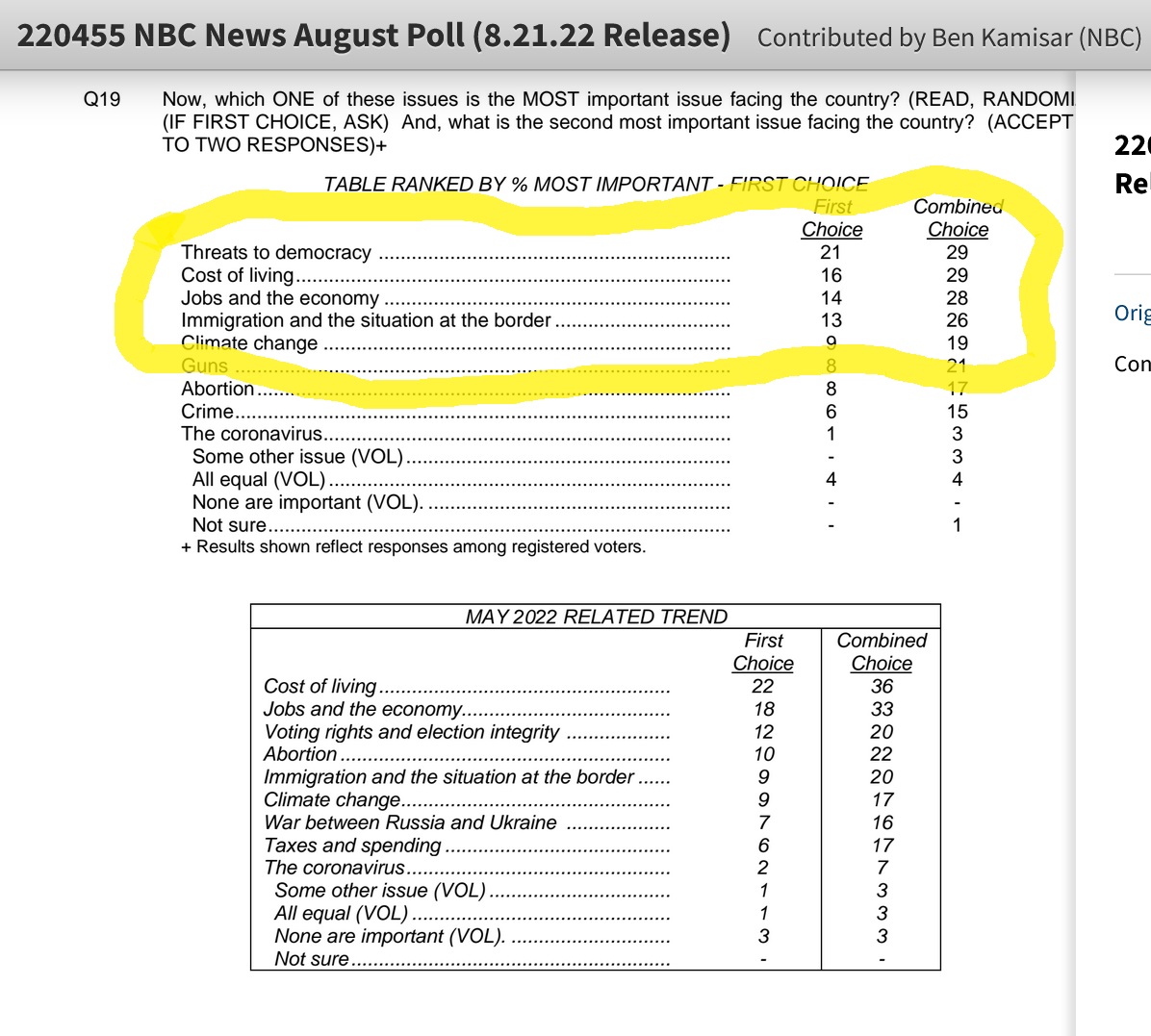 Go to Costs of Corruption to find out how wealthy individuals and multinational corporations use money in politics, corporate Constitutional rights, and voter suppression to deny working people their fair share–and how much that corruption costs each taxpayer, every year.

We are currently working with the For the People - Maryland Coalition to pass federal legislation that would promote democracy, make elections fairer, and strengthen political equality. We have supported statehood for DC, the John R. Lewis Act, the For the People Act, the Freedom to Vote Act, the DISCLOSE Act, and the Electoral Count Reform Act.

From 2013-2020, we worked with the Maryland General Assembly to pass the Democracy Amendment Resolution, which would add Maryland to the five states that have already passed similar resolutions. California, Illinois, New Jersey, Rhode Island, and Vermont all have called for a convention of states to propose a 28th Constitutional Amendment, specifically to enable Congress and state legislatures to regulate donations and spending in our election processes.

Supreme Court decisions in Citizens United v. FEC and other cases have deemed regulation of big money unconstitutional, disastrously ruling that money is speech, and that corporations and other artificial entities have Constitutional rights. A Constitutional amendment is the best way to strengthen democracy because the Supreme Court has valued corporations' and wealthy individuals' rights over our right to equal representation in government. The Court has the authority to overrule, as unconstitutional, legislation that would limit the corrupt influence of the powerful. In the 2020 election cycle, we saw strong attacks on the right to vote and to have votes counted. Spending on Presidential and Congressional campaigns reached nearly $15 billion, more than double the 2016 amount. Pay-to-play politics has produced a corporations-first, Wall-Street-first pandemic bailout while so many suffer.

GMOM supporters gather after a Maryland House Rules Committee hearing, March 2018. The House went on to pass the Democracy Amendment Resolution by a vote of 94-42.