Get Big Money Out of Our Elections.
You Can Make a Difference!

Get Money Out–Maryland, Inc. (GMOM) is a volunteer force seeking to get big money out of our political system and make elections fairer. Through our work on Maryland's Democracy Amendment Resolution, we are pursuing a U.S. Constitutional amendment to guarantee every citizen’s right to vote, reserve Constitutional rights for human beings, and regulate big money in politics. A Constitutional amendment is the best way to strengthen democracy because the Supreme Court has valued corporations' and wealthy individuals' rights over our right to equal representation in government. The Court has the authority to overrule, as unconstitutional, legislation that would limit the corrupt influence of the powerful.

The COVID-19 pandemic has led to a perilous situation. Pay-to-play politics has produced a corporations-first, Wall-Street-first bailout while so many suffer. Congress offers little help for the majority to survive the pandemic, watches passively as the U.S. Postal Service is sabotaged, and refuses to aid our state and local governments. It has also failed to help states pay emergency expenses for secure, fair elections. 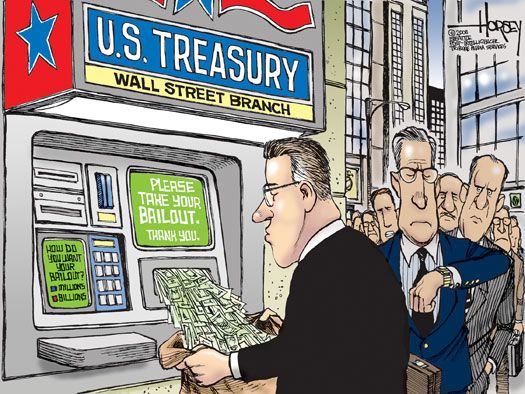 Go to Costs of Corruption to find out how wealthy individuals and multinational corporations use money in politics, corporate Constitutional rights, and voter suppression to deny working people their fair share–and how much that corruption costs each taxpayer, every year.

Read Corruption Busters for news about holding power accountable and assuring fair elections during the pandemic.

Since 2013, we have been working with the Maryland General Assembly to pass the Democracy Amendment Resolution, which would add Maryland to the five states that have already passed similar resolutions. California, Illinois, New Jersey, Rhode Island, and Vermont all have called for a convention of states to propose a 28th Constitutional Amendment, specifically to enable Congress and state legislatures to regulate donations and spending in our election processes.

Supreme Court decisions in Citizens United v. FEC and other cases have deemed regulation of big money unconstitutional, disastrously ruling that money is speech, and that corporations and other artificial entities have Constitutional rights.

Get Money Out–Maryland does not endorse or oppose candidates for office. We provide information on candidates and legislators who support election-reform legislation.

GMOM supporters gather after a Maryland House Rules Committee hearing, March 2018. The House went on to pass the Democracy Amendment Resolution by a vote of 94-42.